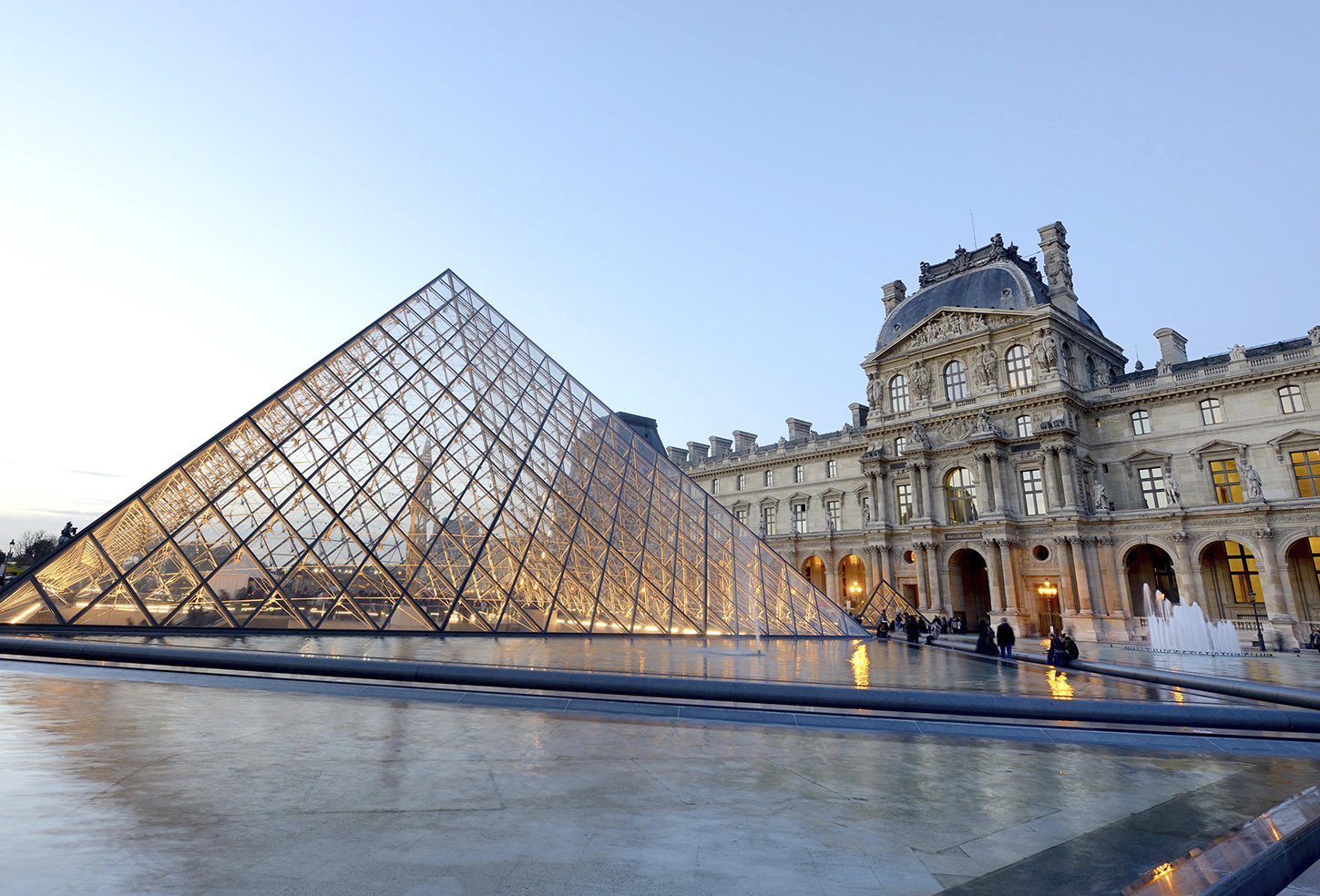 World-famous cultural institutions closed due to coronavirus are opening their doors to anybody and everybody online who want to enjoy their art for free through virtual exhibitions or web-documentaries offering immersions in masterpieces or cultural and artistic treasures.

Since you can’t get to theaters, museums, galleries, music venues or opera houses during these difficult days of confinement, instead they’ll come to you.

Here’s a list of some of Europe’s best-known artistic and musical institutions that have been working to help lift the spirits of people trapped in quarantine and lockdowns by creating digital-streaming concerts and ballets as well as virtual tours and online galleries. 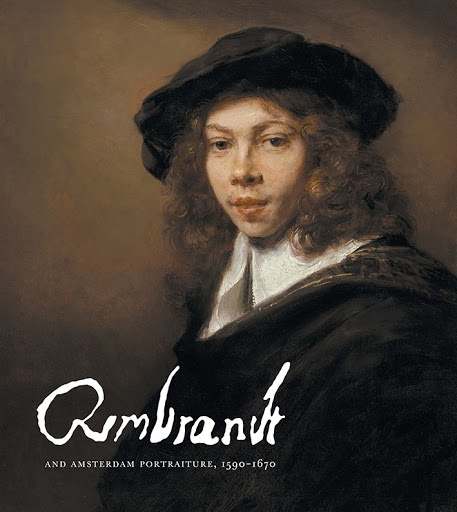 Madrid’s Museo Nacional Thyssen-Bornemisza is offering its now closed Rembrandt and Portraiture in Amsterdam, 1590-1670 exhibit for virtual viewing, and a virtual tour of its wonderful permanent collection. 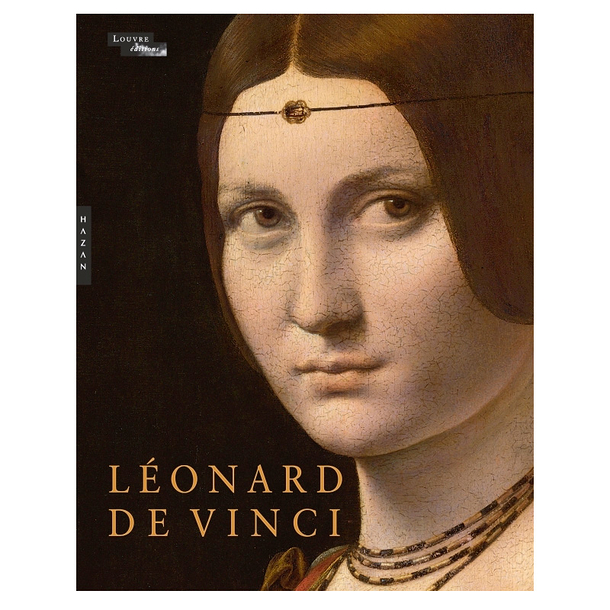 Enjoy Leonardo through the special multimedia exhibition created on the occasion of the 500th anniversary of the master’s death by the Beaux Arts Magazine. It is Louvre Museum’s greatest artistic events of the year and the massive retrospective of Leonardo Da Vinci. Note that the magazine is also offering unlimited exploration — for free until April 15 — of all its content, full of digital wonders. 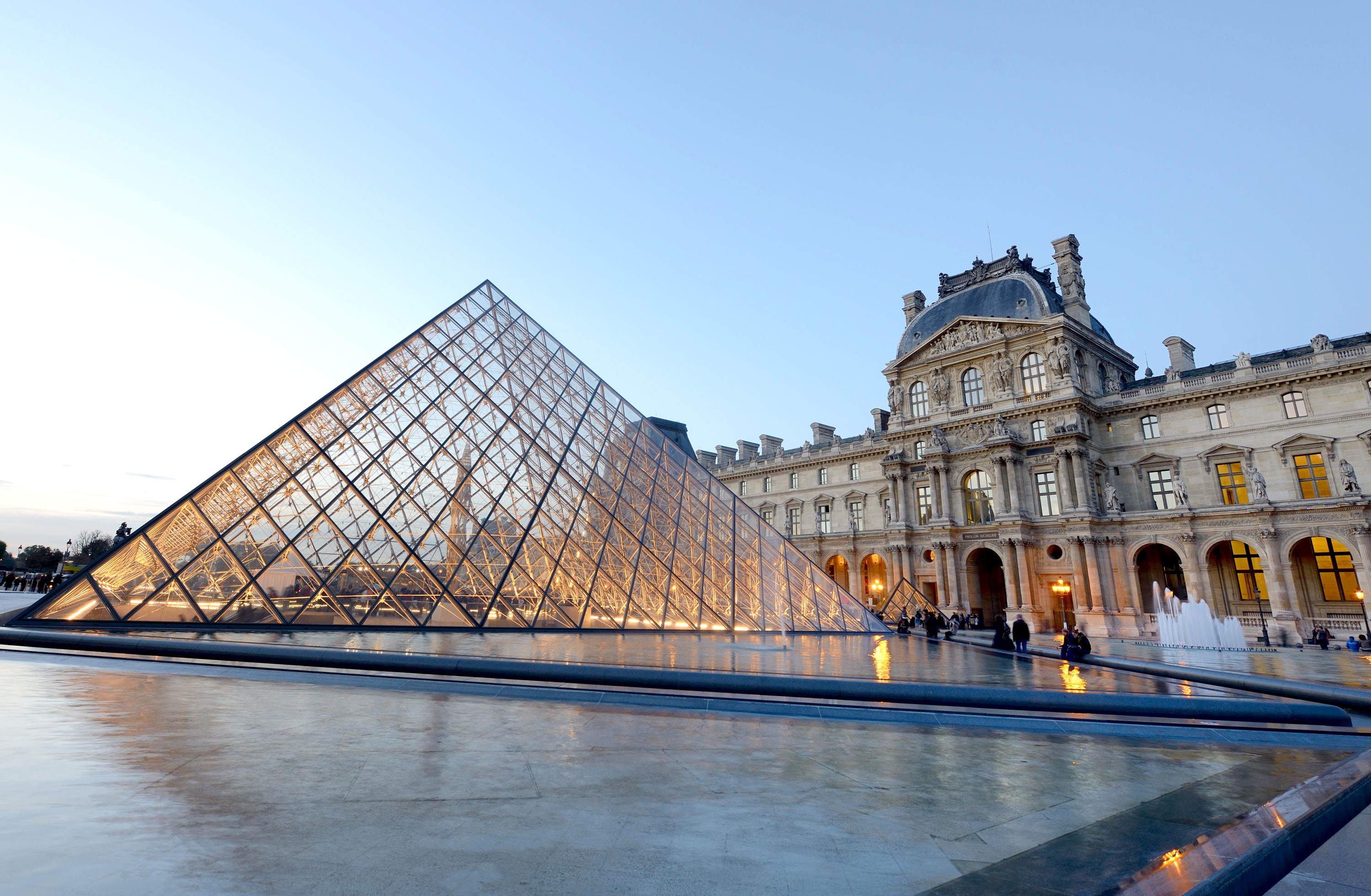 The most visited museum of the world, the Louvre in Paris, offers virtual tours online through its Egyptian antiquities department and the recently-restored Galerie d’Apollon. It also has a number of thematic visitor’s trails designed to give an overview of the scope of the museum’s collections. Each trail is based on a selection of works that characterize a period, an artistic movement or a theme. 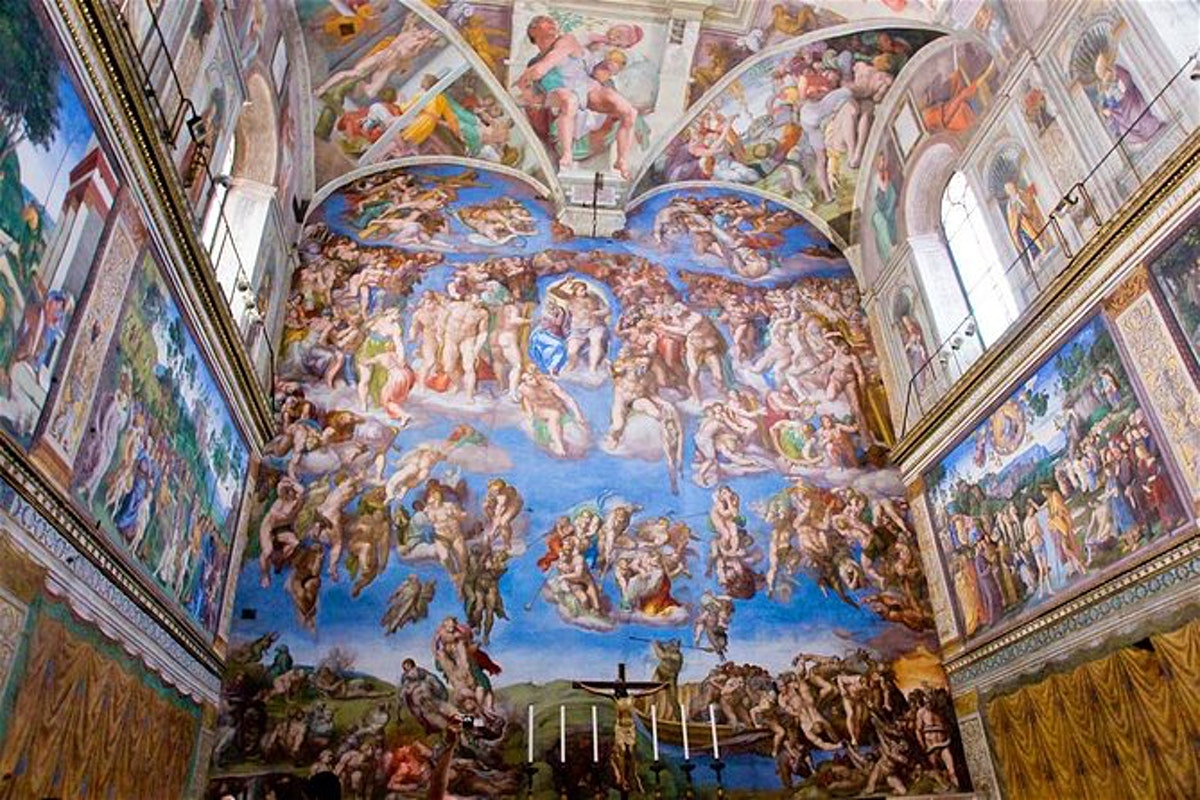 The Vatican Museums offer 360-degree tours of the Sistine Chapel and Raphael’s Rooms. 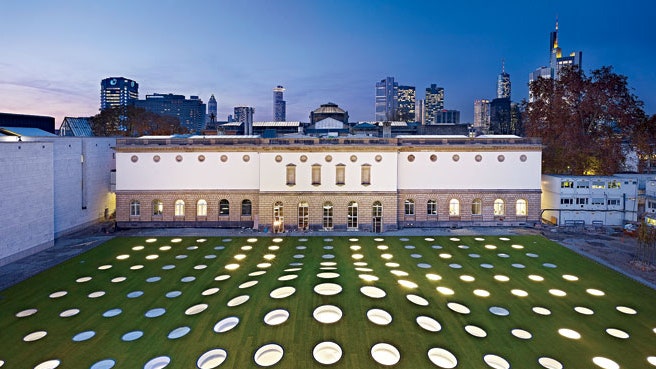 The multimedia Digitorials (digital online publications) collection, developed by the Städel Museum in Frankfurt, offers each of the major exhibitions of the museum since 2015, including Titian and the Renaissance, Matisse/Bonnard, Making Van Gogh, each richly documented to bring the images to life and reveal their exciting content. 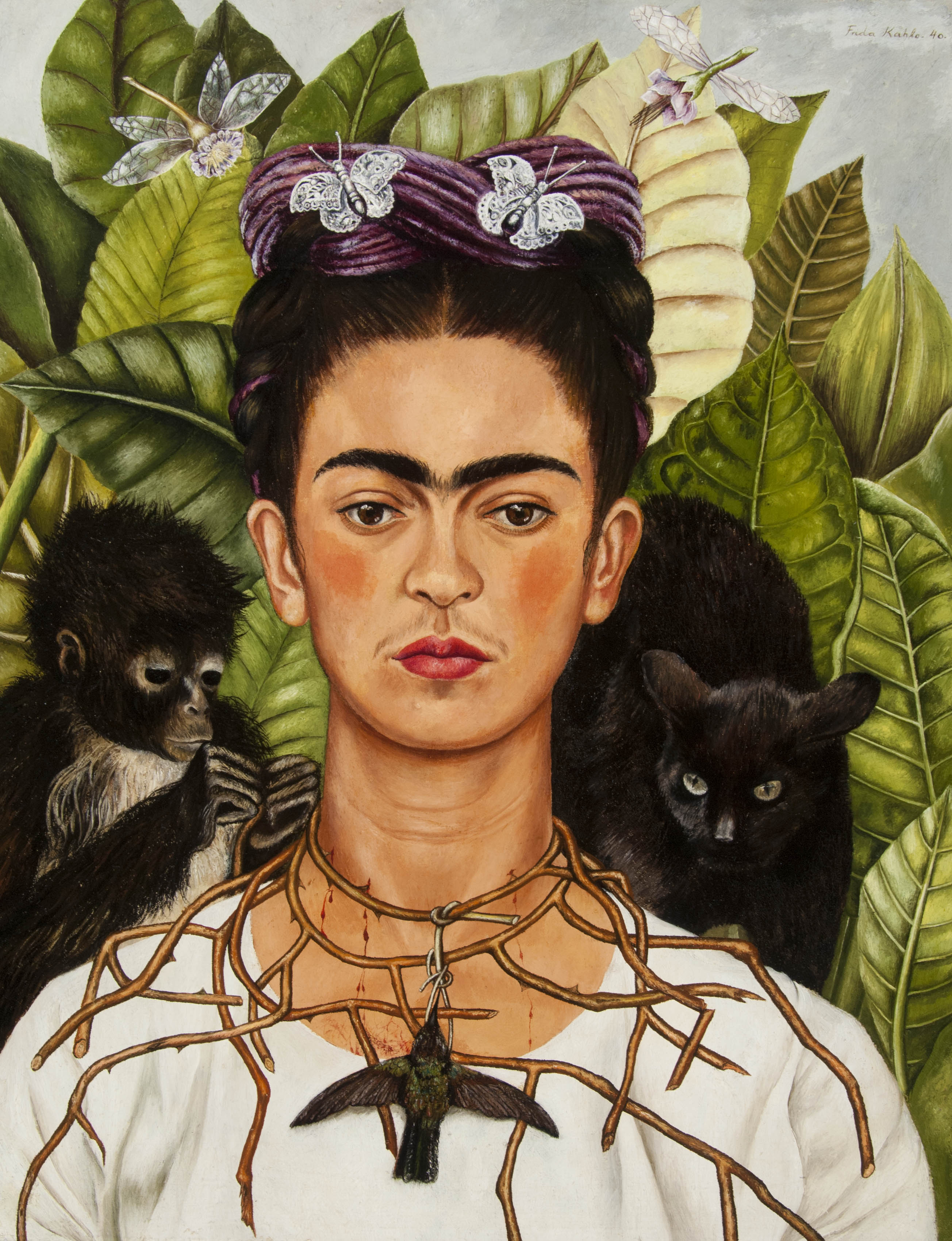 Another Frankfurt Museum, the Schirn, has digitally opened its current exhibition, now closed due to the virus, called “Fantastic Women” (scheduled from February 13 to May 24), highlighting the works of 34 women artists and their contributions to Surrealism and including Frida Kahlo, Leonor Fini, Dorothea Tanning and Dora Maar, Leonora Carrington. 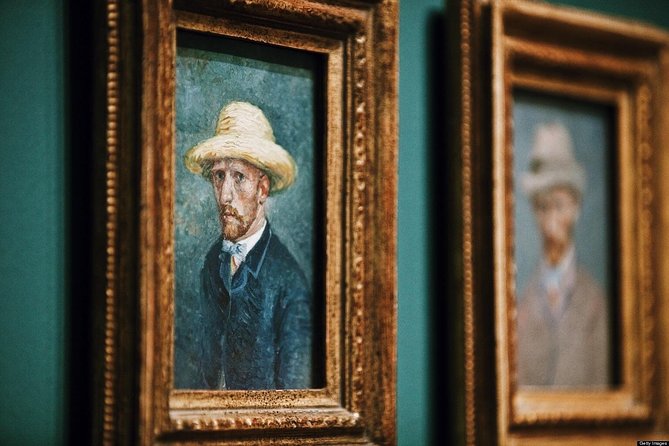 If you are looking for ways to entertain your children with an educational twist ask the Van Gogh Museum in Amsterdam. Closed like all Europe’s museums, the Van Gogh will “bring Vincent to you” and also invite you to a virtual visit inside the Museum. The museum explores the painter’s life, his relationship with his brother Théo, his passion for Japan and also his mental illness. Everything is richly documented and illustrated in high definition.

Opera companies, symphonies and orchestras from around the world are streaming live rather than cancelling their performances entirely or are replaying old shows for free online. Playing to empty rows, these performances are reaching digital audiences worldwide. Some are also offering free access to digital catalogues of past performances. 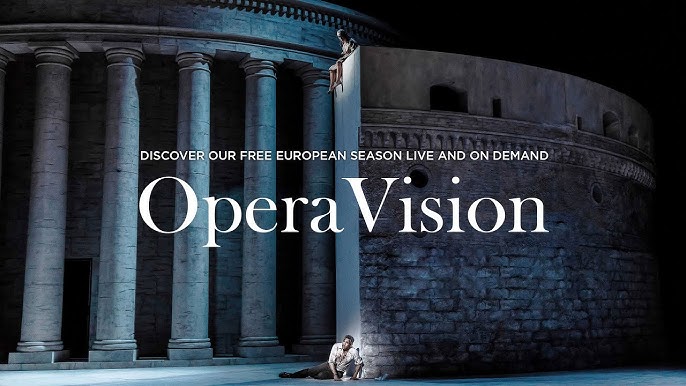 Supported by the European Union’s Creative Europe program,  OperaVision offers free recorded performances from around the world, including Madama Butterfly from the Royal Swedish Opera, Tosca at the Polish National Opera and from many other opera companies from 17 countries under the editorial supervision of Opera Europa. 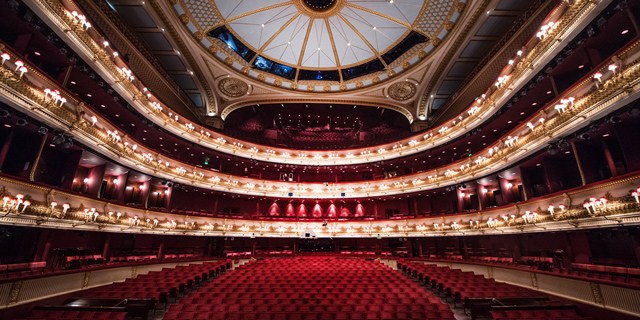 For Ballet lovers: The Royal Opera House will be offering a free program of curated online broadcasts, musical master classes and cultural insights that get deep inside both ballet and opera and offer everyone a unique look behind the scenes at one of the world’s most famous cultural institutions.

The program includes the following productions on demand and for free via the ROH’s Facebook and YouTube channels:

The BroadwayHD streaming service, created in 2015, is offering New York and West End London Broadway theaters shows for free, for seven days. “The service was created to provide high-quality theater to everyone worldwide,” the company explained. On the platform, subscribers find a combination of borrowed shows including Cats, The King and I and Sound of Music, as well as Broadway performances filmed by the platform such as Kinky Boots and 42nd Street. 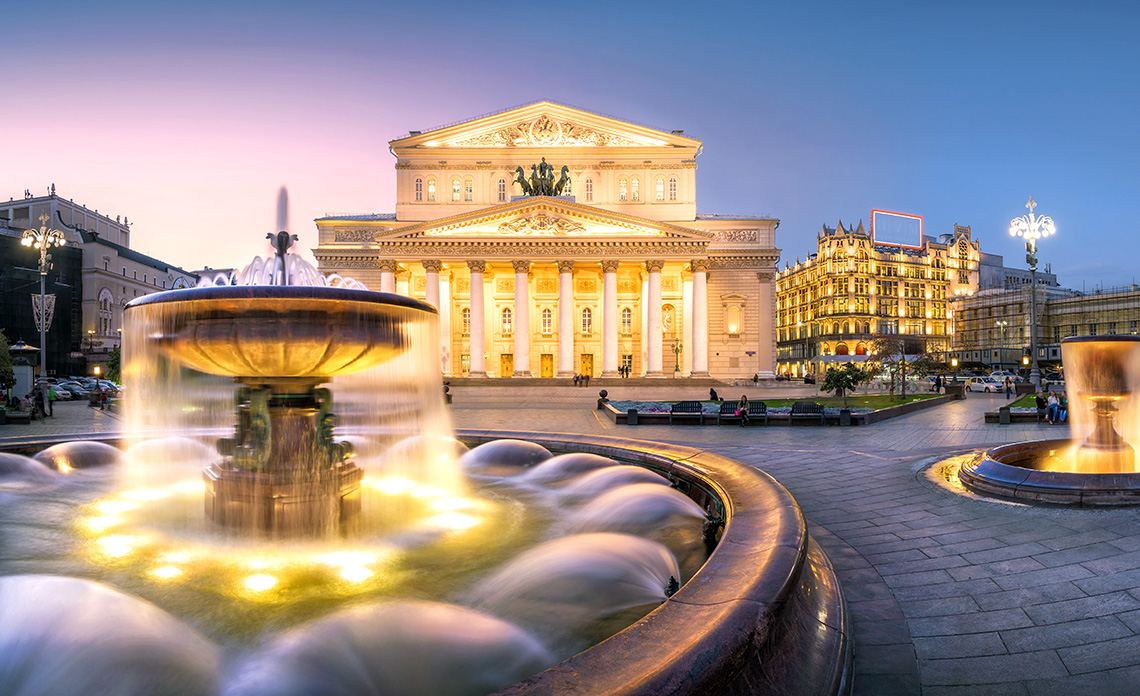 The legendary Bolshoi Theatre in Moscow has announced it will broadcast its best classic performances online for free in response to new restrictions to slow the spread of coronavirus. The ballet and opera house said it will show six of its most popular productions on its YouTube channel beginning Friday 27th of March with the Swan Lake ballet. The performance will be translated on the 1st, 4th, 7th and 10th of April.

Take this opportunity to make the most out of you free time today. We wish all our clients, readers and their families health. Stay safe!