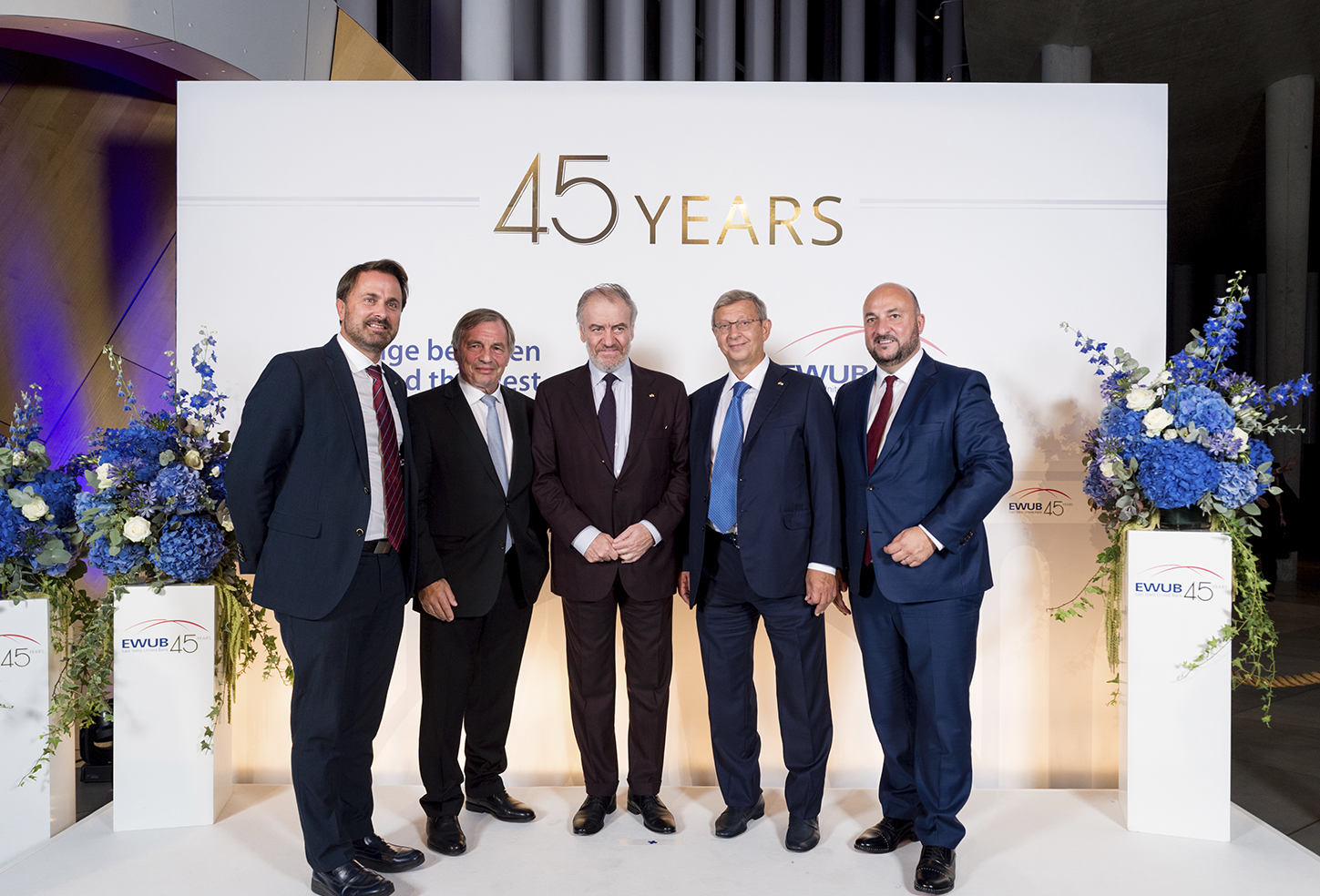 On 15 September 2019, one of the first international banks in Luxembourg – East-West United Bank (EWUB) held a reception at the Luxembourg Philharmonie to celebrate its 45th anniversary, which gathered more than 300 guests.We were honored to be a part of EWUB 45th anniversary celebration, taking into account our strong and long-lasting business relationship. 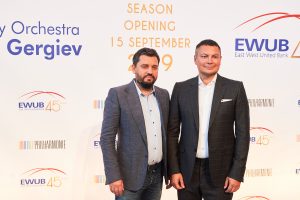 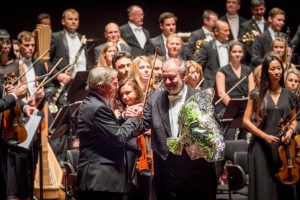 To celebrate the birthday, the bank invited to Luxembourg the Mariinsky Orchestra conducted by maestro Valery Gergiev. The orchestra is considered to be one of the best in the world. The concert, which also marked the opening of the music season for the Philharmonie of Luxembourg, became the key event of the evening dedicated to the anniversary of the bank.