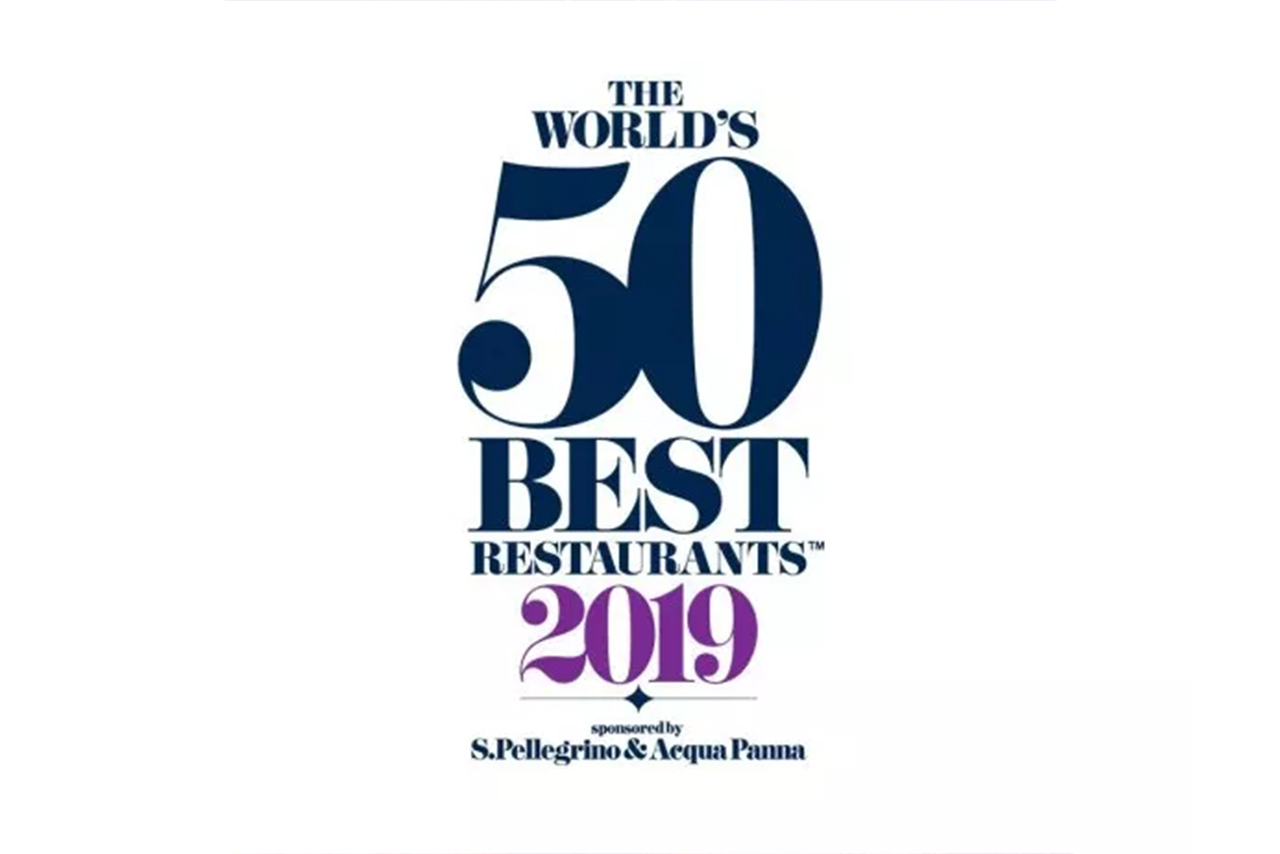 The annual list of the world’s 50 best restaurant, compiled by World’s 50 Best, an organization that ranks restaurants across the globe, was announced on 25thof June in Singapore. The World’s 50 Best Restaurants has been ranking the top 100 fine dining destinations around the globe every year since 2002, with the winners chosen by a panel of more than a thousand of chefs, restaurateurs and food writers. For 2019, the rules were revised so that previous number one restaurants are not eligible to be considered again, for any spot on the list, preventing restaurants like Noma, in Copenhagen, from securing a perennial lock on the list.

This year Mirazur, a restaurant on the French Riviera in Menton, took first spot on the World’s 50 Best Restaurants list. This is the first time in the award’s 18-year history that a French restaurant has received the top prize and ittook the top spot from Osteria Francescana in Modena, Italy, which was no longer eligible after the introduction of a new rule barring previous winners from the list. The chef and owner of Mirazur, Mauro Colagreco, a native of Argentina, has also earned three Michelin stars. Last year the restaurant was ranked number 3.

Second place was given to Noma in Copenhagen, considered one of the most influential restaurants of the past decade. Despite being named the world’s best restaurant four times previously, it still qualified because it has reopened in a new venue with a new menu.

London on the other hand may see itself as one of the culinary capitals of the world but it has just two restaurants in the top 50 (the same number as Moscow) and both within a walking distance from each other.The number of British restaurants in the top 50 halved from last year.Lyle’s on Shoreditch High Street was announced only the 33rdbest restaurant in the world and the Clove Club on Old Street came 27th. Their chefs, James Lowe and Isaac McHale, respectively, used to work together at the Young Turks, also in east London.

The highest-ranking American restaurant this year is Cosme, in New York (number 23). Its chef and co-owner, Daniela Soto-Innes, was named best female chef this year. Pujol, the Mexico City restaurant owned by the chef Enrique Olvera, the other partner in Cosme, was number 12. Spanish restaurants did extremely well, led by Asador Etxebarri (number 3). Restaurants of South America made the top 50, including two in Lima, Peru — Maido and Central — in the top 10. The list includes places with a decidedly casual ambience, like Septime in Paris (number 15), just ahead of the hyper-elegant Alain Ducasse at the Plaza Athénée (number 16).

For your convenience you may see full list of World’s 50 best restaurants by following the link below https://www.theworlds50best.com/list/1-50-winners#t1-50